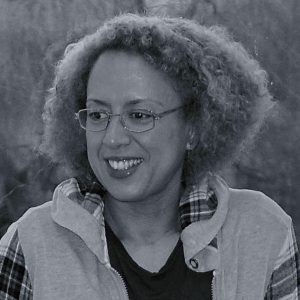 Helga started Yoga at 16 and this carried her through life. Although having studied medicine at University and having worked as a junior doctor for 2 years in her Portuguese home city of Lisbon, in 2008 the call of Yoga won over when Helga decided to turn a lifetime hobby into a career path. Already living in the UK, she took on the 1 year BWY (British Wheel of Yoga) Foundation course followed by the 3 year 500 hour BWY Teacher Training (TT) Diploma course in 2009. Eager to gain solid teaching skills on top of her own personal Yoga experience, Helga started teaching in 2009 right from the start of her TT, throughout and until the end of an intense but rewarding Diploma course in 2012.

Whilst still living in Lisbon, Helga practised Swasthya Yoga, an ancient style of Yoga that embodied many different traditions. Swasthya Yoga is widely known throughout South America (especially Brasil from where  it’s founder master teacher De Rose is from) and expanding in European cities too. In the UK, Helga has been teaching since 2009 in private corporate settings (Nikken, VW), gyms, leisure centres, Yoga Studios and recently teaching abroad at Yoga retreats. Helga’s style is eclectic, fusing a diversity of Yoga styles into a rich, intense, personalised, fun and challenging mix – classes are strong but soft, energetic yet calming, full of intense physicality which pierces through superficial layers and subtly invites the practitioner to dive into the deeper layers of the Self, one’s inner true nature. Helga also loves Yoga Nidra and Meditation, practices she brings to her classes frequently. She’s looking forward to welcoming you to one of her classes!